The Calm before the storm! Black Clover Goes On 3 Month Hiatus To Prepare For The Finale Stage

At this time it is no secret that Black Clover is eerily close to ending based on the latest chapters being released. However according to Mangaka Yuki Tabata, there is one final arc left for the Black Bulls!

The combined 21st and 22nd issue of Shueisha's Weekly Shonen Jump magazine for this year revealed on Monday that Yuki Tabata's Black Clover manga will be on hiatus for about three months beginning with the next issue, so Tabata can prepare for a new arc for the manga. Tabata discussed the matter with the editorial department, and they all agreed on this decision so that Tabata could rest. Weekly Shonen Jump will reveal the exact date of the manga's return at a later date. 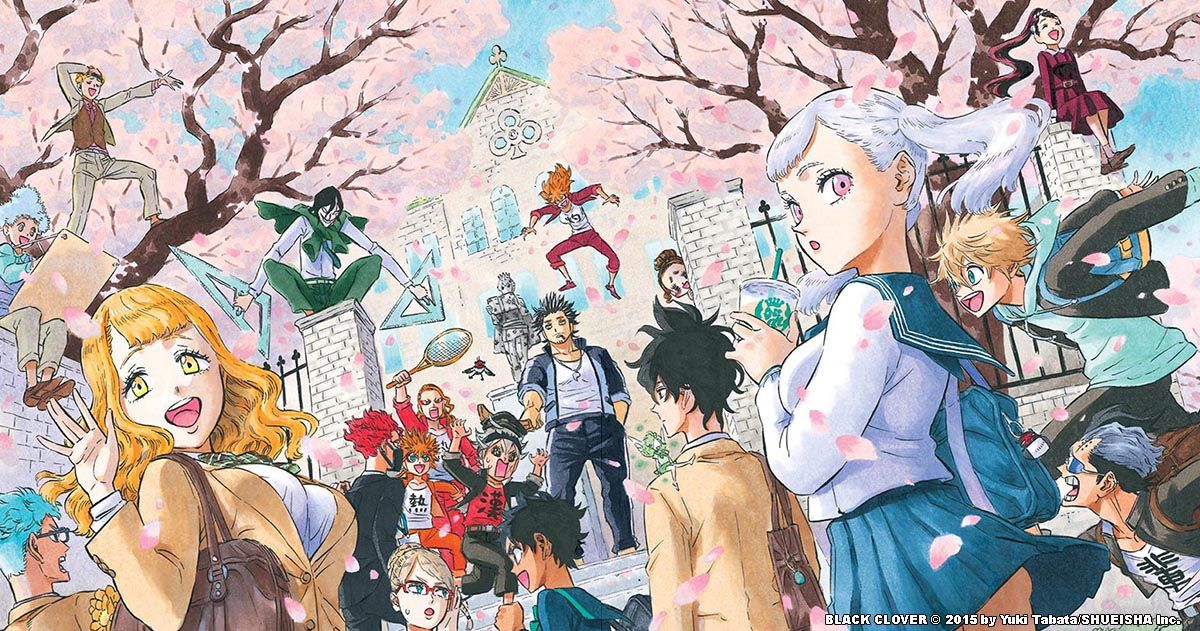 The anime adaptation of the manga debuted in Japan in October 2017. The show was originally scheduled to have 51 episodes, but it continued into a new season with episode 52 in October 2018, and then again in October 2019. The show went on hiatus in April 2020 due to the effects of the new coronavirus disease (COVID-19) on production, and it returned in July 2020 with episode 133. The program aired