-As long as some top level hands are going to be thrown I am all for it!! Bring on Gaia dude was a super underrated monster in Baki-

Takaaki Hayashi will be creating a brand-new Baki Gaiden spinoff manga titled Baki Gaiden: Gaia to Sikorsky, which will debut in the publication's upcoming issue on October 6th, according to an article published in the October issue of Akita Shoten's Monthly Shnen Champion magazine on Tuesday. The first page of the manga will be in color. On his Twitter page, Hayashi published a photograph of the announcement.

A "rematch" between Gaia and Sikorsky is said to take place in a "battleground four-and-a-half tatami mats big," which alludes to the typical size of a tiny Japanese apartment. The manga is hinted to be set a few days after Gaia and Sikorsky's fight in the main plot. In reference to Gaia's other identity, Hayashi advertises the manga as one where "Gaia and Sikorsky" coexist, "sometimes with Nomura." 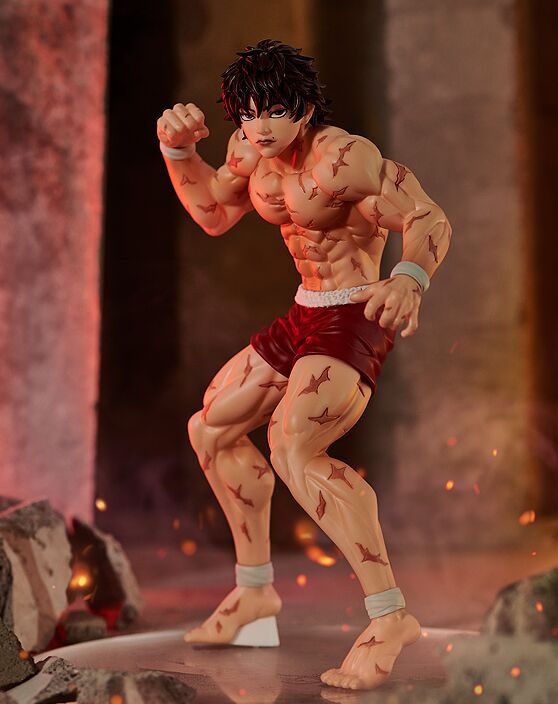 The second primary volume in Itagaki's overall series is simply titled Baki manga sequel. From 1999 to 2005, the manga also appeared in Weekly Shnen Champion, with 31 volumes released. Along with two earlier Netflix anime series, the manga served as the basis for an original animation DVD (OAD) adaptation that tells the story of the "Most Evil Death Row Convicts" arc. A limited-edition of Itagaki's 14th Baki-Dou was included with the OAD.