The official Twitter account for Eiichiro Oda's One Piece manga announced on Tuesday that the manga will be put on hold for one month while Eiichiro Oda prepares for the manga's 25th anniversary celebrations and "final saga." From the 30th issue of Shueisha's Weekly Shonen Jump on June 27 to the 33rd issue, the manga will be on hiatus. The series will return in the magazine's 34th issue on July 25. Shueisha released the 27th issue of the magazine on Monday, which means the manga has two chapters left before the break.

Which will no doubt wrap up what some fans refer to as the "Roof Piece" arc of the manga. 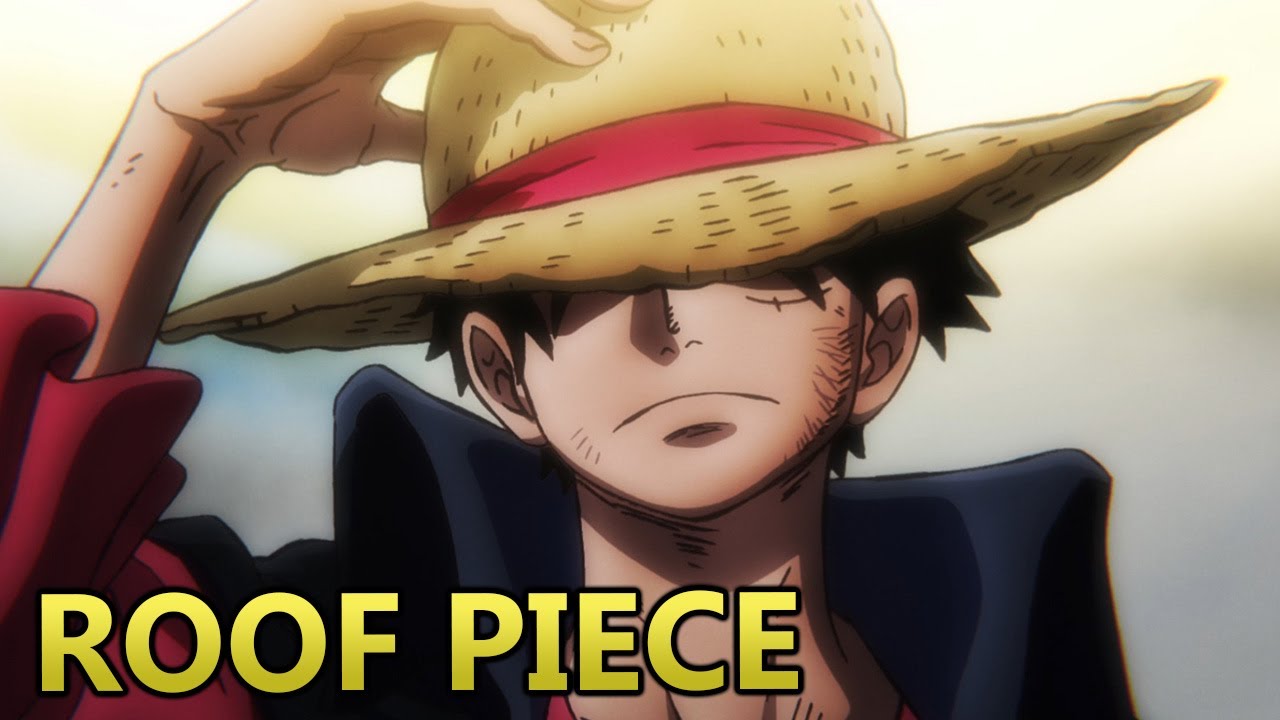 Oda stated in a comment that several people warned him several months ago that this summer would be difficult due to the release of One Piece Film Red in theaters, the manga's 25th anniversary in July, his plans to travel to Africa to oversee the filming of the live-action Netflix series, and the end of the Wano Country arc all occurring at the same time. Those people suggested that Oda take a month off during the summer, but Oda was initially opposed. But he later changed his mind and decided that he needed some time to prepare, so he is taking a break. Oda also stated that he is unable to travel to Africa due to the pandemic.

The guest cast members for Gordon and Uta in the One Piece Film Red movie, as well as the film's theme song artist, trailer, information about a "Uta Project," and a new poster visual drawn by Oda, will be revealed in a livestream event on Wednesday at 7:00 p.m. JST (6:00 a.m. EDT).

In August 2020, Weekly Shonen Jump teased that One Piece was "heading toward the upcoming final saga." The manga is currently nearing the end of the Wano Country arc.