Salutations fellow pilots happy Spooktober! We’ve got awesome HMM Zoids announcements straight out of Kotobukiya we’ve got a few re releases of the HMM Zoids series the list of re releases goes as follows: 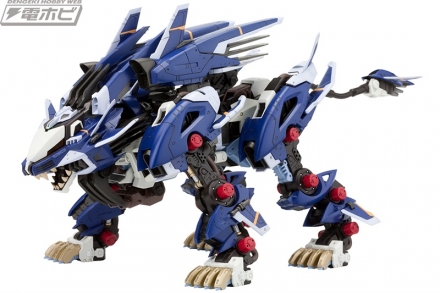 With its hard to miss iconic navy blue silhouette and MASSIVE ion boosters this speedy feline is a terror on the battlefield. Once built almost every area on this kitty is adjustable and is more than capable of bringing life to every pose you can put it in. The Ion Boosters can be opened up, they can be moved left right up and down, Legs and jaw are very adjustable, comes with two optional tail endings. Is able to fit onto a flying base (sold separately) with which you would be able to recreate the iconic “ Strike Laser Claw” scene from the ZOIDS anime 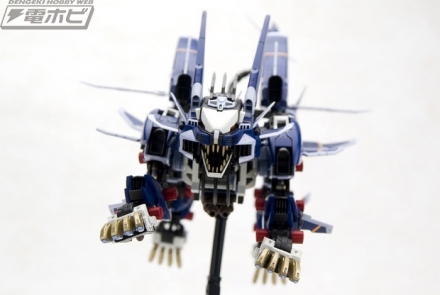 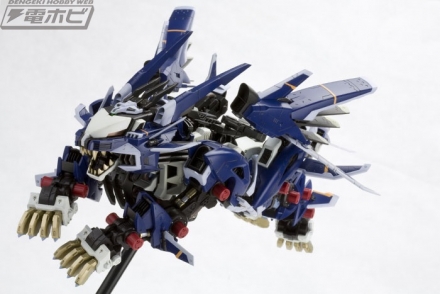 Comes with an unpainted general pilot figure that fits snugly in the cockpit (where the eyes are if this is your first zoids kit) also comes with a mother-lode of decals including but not limited to warning signs builders should feel free when placing these anywhere on the ZOID. 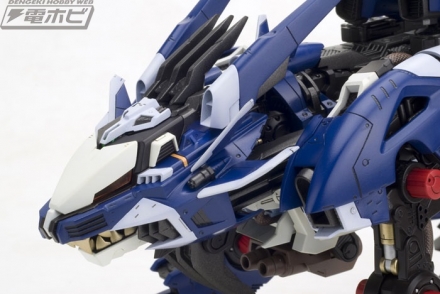 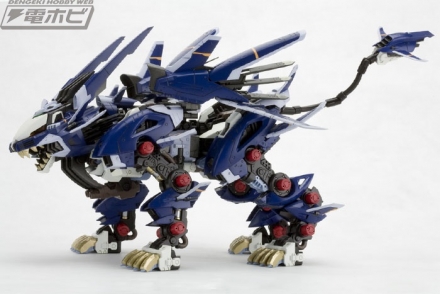 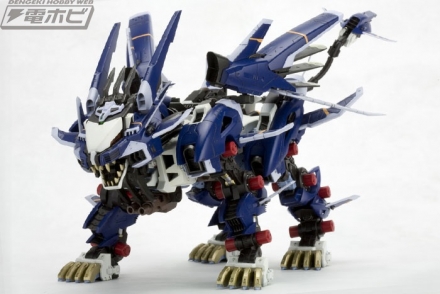 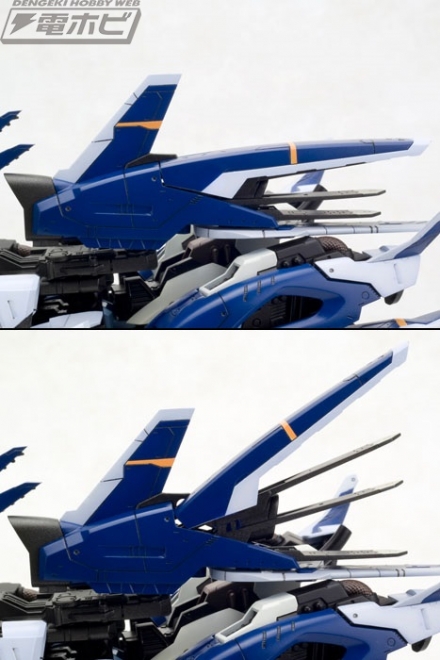 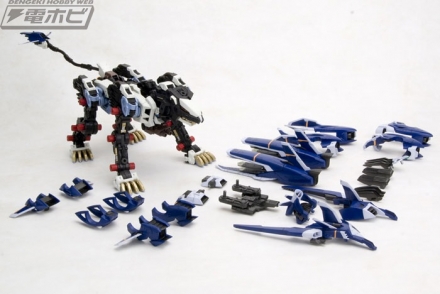 Straight out of the Zenebas Empires’ factory comes their patented large scale high speed battle zoid the SABER TIGER. This re release comes with a new decal which builders can use to customize their zoid in whichever way they please. In addition to the traditional clear green a transparent clear part has been added for the eye/ head cockpit screen section of the zoid for further build customization. This zoid is notable for its speed and power on the battle field which is expertly reproduced here with how wide it’s range of motion is.

The zoid comes with a built in zoid core which can be attached and detached depending on builder preference. General unpainted pilot figure included in package’ capable of slotting into the head cockpit. 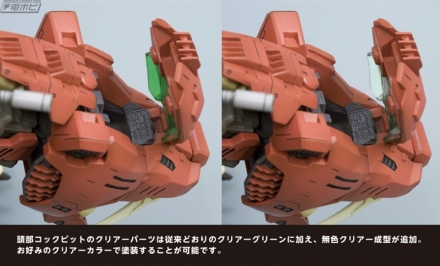 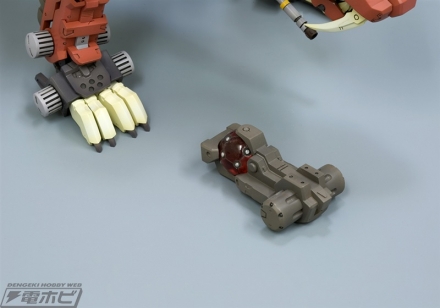 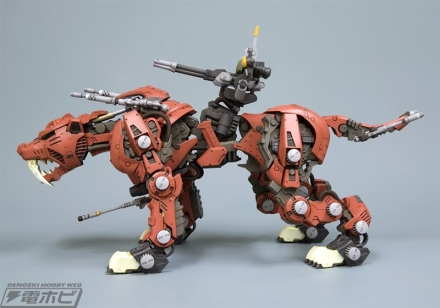 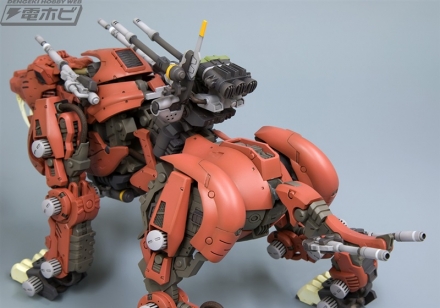 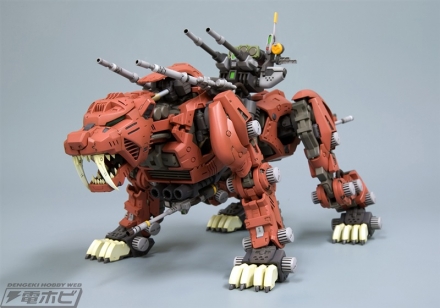 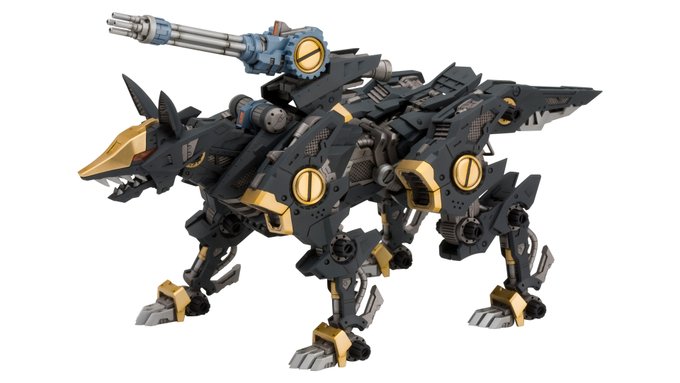