One of the King’s of Hiatus returns. . . .again

That’s right weeblets and veteran anime lovers, the beloved Berserk manga has returned from Hiatus once more. It has been announced that the manga will resume publication as of July 22nd in which it will be released in the #15 issue of Young Animal Magazine.

With the advent of the novel coronavirus ravaging the planet it may be a little hard to remember, however we haven’t received a update to the Berserk  since its last chapter #360 “The Cherry Blossom Orchard.” Which was released in April (sounds like two lifetimes ago huh?). Nevertheless avid readers of the critically acclaimed manga can attest to this being one of (if not) the shortest blanks in the manga’s update frequency.

The reason why Chapter 360 was so important is that it signified something akin to a great turning point in not only the protagonist and his companions but in the manga as a whole and readers as well. It signified the ending of a two decade long quest to return Casca’s sanity (albeit not complete). 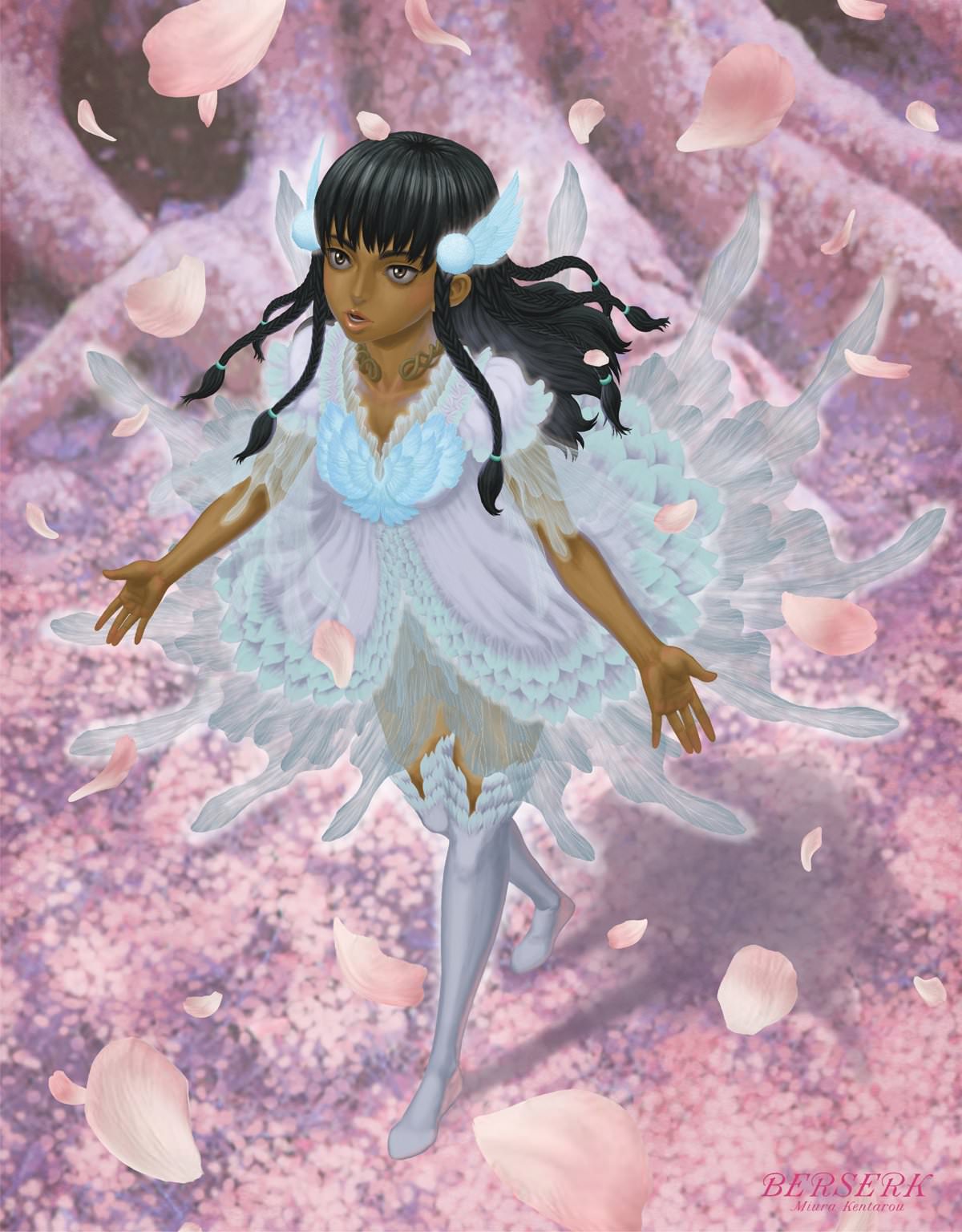 Guts, our protagonist, is left within a spiral of emotion due to Casca’s utter revulsion of his entire existence. He’s never been the greatest at handling heavy emotions. He relapses into the only coping mechanism he’s ever known; swinging his over 400lb (181 kg) lump of demon slaying steel around, the emotional whirlwind clearly visible upon his face (Who wouldn’t be bewildered by her reaction, you try spending two decades saving the woman you love from demons only for her to have a such a virulent reaction upon the very sight of you. OUCH !We feel your pain Guts.). 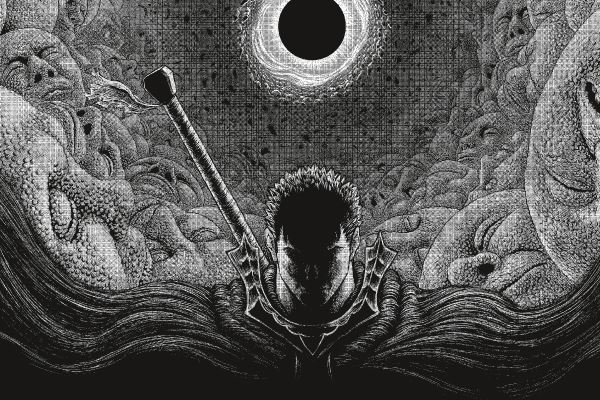 He comes to the realization that this long seemingly never-ending expedition has finally reached it’s close, almost as if in unison with the audience he utters “What the hell do I do now?” As he stares into the endlessly clear sky. Only to be interrupted, as usual, by the ever stealthy Skull Knight (SERIOUSLY How does a armored skeleton on a fully armored horse manage to always be more quiet than my cat in the middle of the night…sigh manga logic) who enters the scene with a candid statement “ So you come to the end of your journey”, the chapter ends with the spectre stating “It is not always a happy thing.”

First and foremost we, for one, hope it isn’t another Griffith chapter. Exposition is important however we don’t need another quick cut just yet. We’d like some insight from the ever frank yet wise Skull Knight.

Guts couldn’t have put it better ”What the hell does HE do now? Since his main impetus for this undertaking has been returning Casca’s sanity now that he has accomplished that goal, is it finally time to eviscerate Griffith?At this point in time, would Casca even entertain that thought based upon her earlier reaction? We highly doubt she’d be ready to return to the battlefield. Would she even help Guts?  Or would she join the New Band Of Hawk which is a mixture of Griffith (Femto’s) loyal apostles and humans only to be eventually disgusted by the gruesome transformations of the apostles?

What of Gut’s new companions; Schierke, Isidro, Farnese and Serpico? would they be willing to help Guts see to his end goal of ridding the world of Griffith once and for all?

What do you hope to see in the new chapter?

Berserk Chapter 361 will release on July 22, 2020. We will be doing a followup on this when the chapter releases. Until then stay safe!