Berserk the nightmare inducing and hiatus riddled dark fantasy cult classic penned by Kentarou Miura will get it’s first exhibit in Ikeuburo’s Sunshine City in 2021. It will show off over 200 pieces of artwork from the manga's serialization sounds awesome right? However organizers say there’s one key element missing to complete this awesome exhibit what is that key element you ask? Well a giant statue of Zodd the Immortal, one of protagonist Guts’ greatest foes. 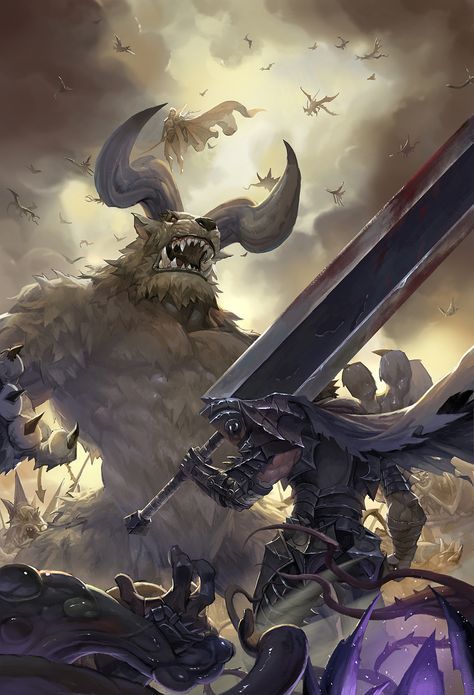 The exhibit has launched a crowd-funding campaign with a goal of a whopping 10million yen ($94,683.52USD as of this writing) The statue will reportedly be placed in the “Zodd vs Dragonslayer” section of the exhibit.

Within 13 hours of the launch of the campaign on Green Funding*, fans of the critically acclaimed series, have already raised 3 million yen. The Campaign will run until October 31st 2020, Backers will reportedly received personalized Thank You messages from Miura, signed artwork as well as original drafts of the manga (Here we have the reason why the new chapter is late, gladly it’s for a awesome reason THIS TIME)

To overseas contributors please be aware that the previously listed rewards are limited to Japan only, there will be no overseas shipment. Only Credit cards made in Japan are eligible. 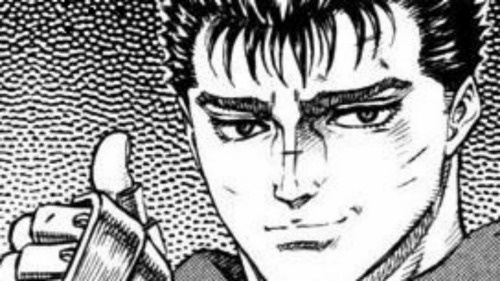 The exhibit itself will run from from January 30 to February 15 in Sunshine City's Exhibition Hall A, which is located on the 4th floor of the Sunshine City's World Import Mart Building. Same-day tickets will cost 2,000 yen, and an audio guide can be purchased for an extra 700 yen. Details about the pre-order tickets and accompanying bonus items will be released at a later date.

Miura launched the manga in 1989. The story follows Guts, a superhumanly strong warrior who wields a large sword, as he wanders a dark medieval world filled with demons, corrupt and decadent nobles, and other horrors. Every night, he is assailed by demons attracted to the curse branded on him after a traumatic event. He makes his way through the world on a quest to slay a former friend turned demon, who took everything away from him. The manga has inspired three television anime series, an anime film trilogy, and several video games. 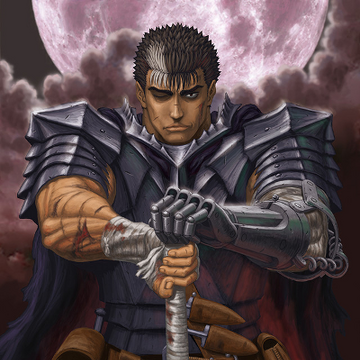